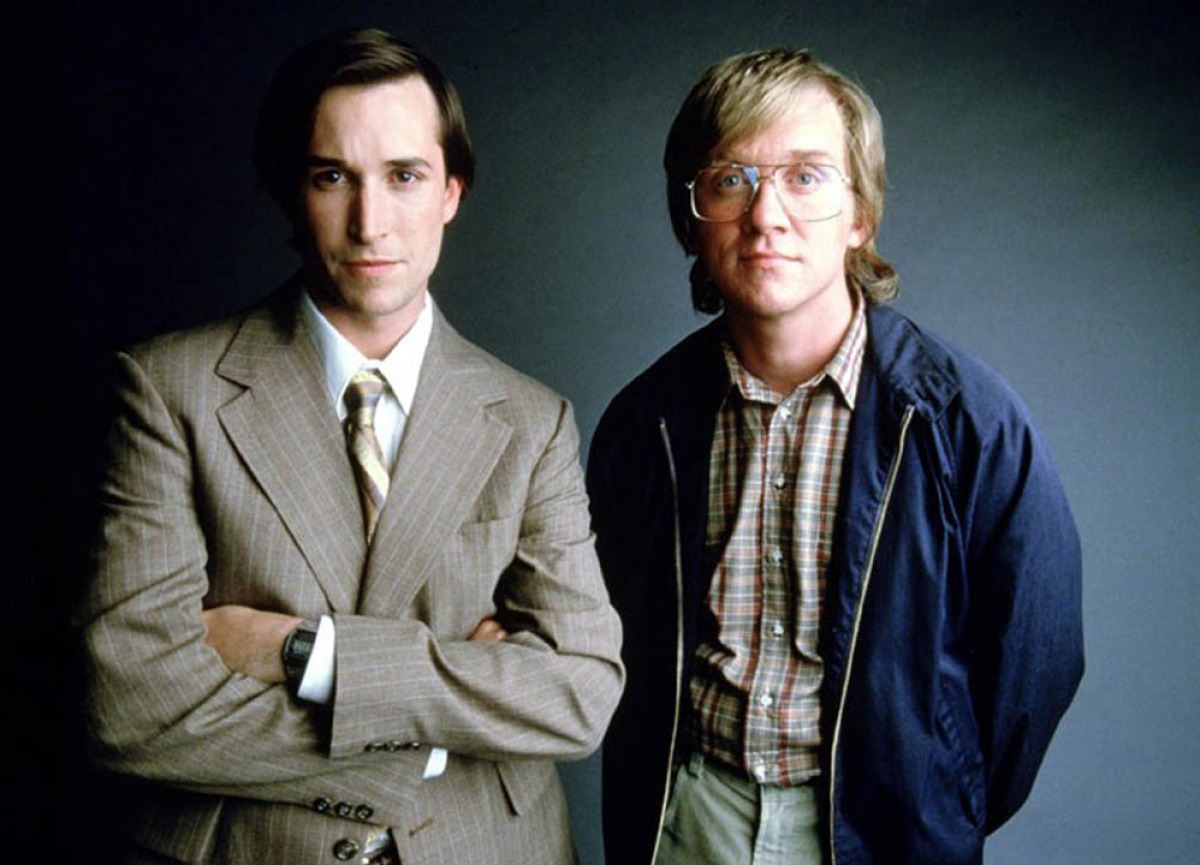 The problems facing the kids

When Steve Jobs and Steve Wozniak started Apple, like many others in the nascent Silicon Valley they started in a garage. In fact, Steve W (for that is easier to spell on this much caffeine) had been visiting the Homebrew Computer Club in their own garage for a while beforehand.

What is the ‘American Garage’? It’s like the good old-fashioned British Shed. It’s a workspace for tools, tables, and downright Getting Stuff Done. Or pretending to, but the Apple founders certainly Did, as did the Homebrew Computer Club. The Garages, like the Sheds, were places to try stuff out, learn new skills, play around, experiment, gather with like-minded souls and swap ideas.

The Homebrew gang were one such gathering, who loved nothing more than to design circuit boards and gadgets, and build fun and new homebrew computers (hence the name). The first Apple computer, the Apple I, was conceived at, and inspired by, one of the get-togethers. It was Steve J who saw the potential in selling it.

Can you imagine that today?

That’s more of a plea than a question. If you have kids, or know someone who does, and those kids are in any way interested in computers, could you imagine them designing one themselves? What if I include teenagers and university students – any computer designers? Real computer designers? Would the Kids even know how to go about designing a computer?

Probably not. And it’s for this reason that new start-ups, like Apple once were, are unlikely to challenge the big boys in the near future. And because of that situation, it’s unlikely that UK companies will be doing the challenging.

The Raspberry Pi is one British exception. Designed by ARM in Cambridge, it’s been an incredible success. But it has (intentional) limitations. It’s low powered, designed to be cheap almost to the point of disposability, making it a good choice for schools teaching computing.

BUT! All those systems are ‘IBM PC compatible’, which means that they are the latest in a long line of computers originally inspired by IBM’s 1981 5150 Personal Computer. They’re essentially an evolution of that ancient ancestor.

The problem with evolution

It was great fun following the progress of the PC in the 1990s. The Internet and World Wide Web were just finding their place in the home, and computer speed grew in leaps and bounds. Your 1995 model was almost useless  by 1999, whereas a 2005 PC would probably be fairly serviceable even by 2009.

So, as time has gone on, a ‘new’ PC has felt less and less like a ‘new PC’. It still runs Windows, which hasn’t changed much since Windows 95, it’s more likely to be a non-upgradeable laptop, with only about a 20% increase on power over the last one. And as prices have come down, they’ve only really released a bottom end of plasticky, under powered junk which needs replacing in two years anyway.

Every new PC is barely distinguishable from the next. Tablets are growing ever more popular, and are sealed appliances, thrown away when done with. And the PC and laptop industry is dying as margins are squeezed more tightly. Big names like Sony and Samsung are getting out of the game altogether, which causes the consumer no end of problems.

And from my point of view, as a PC repair technician, the job is becoming ever more difficult as people abandon the repairable PC in favour of the replaceable ‘device’. At the same time, peoples’ expectations of their technology diminish: they are ready to throw stuff away when it gets the hiccups, they expect them to be difficult, fragile, always in need of replacement. And they expect them to be full of junk trials, useless shortcuts and cookie-cutter interfaces.

And they view desktops as antiques, forgetting some of their unique benefits, such as ergonomics, repairability, upgradeability, customisation.

Where are you going with this, old man?

This all adds up to a disillusionment with technology, an ignorance of the joys it can bring, and a pulling of the wool over users’ eyes. There are a few things you can do to combat this.

Or, at least consider which is the best computer for you. I get asked “Shouldn’t I just buy an iPad?” This is an impossible question to answer, without a host of other questions from me to you. iPads are not ‘the latest computer’, nor the ‘culmination of slim and light computing’. They’re extremely mobile gadgets which let you browse the web, read articles and send email on the go. They also run games, and apps which bring a little taster, a toolkit, to your travels.

But have you ever tried doing a spreadsheet on one? Or a novel? Or fast-paced shooter game, or giant session of Civilisation? Of course not. Apple might like you to think you could, but they’d never go so far as to pretend to your face that you should.

So, when in the market for a new computer, think: where will I use it, what will I use it for? Am I hoping to offload a handful of basic tasks from a different, bigger PC? Or do you need a main machine to store all your music, videos and photos, run your top games, and stream TV programs to your living room set?

Know what you need, and what you don’t

The first thing you should do when you get a new PC or laptop is to get rid of all the junk you find on it. Start with the short cuts on the desktop: are any of them pointing to useless programs you never intend to use? Go into Control Panel > Uninstall a Program and zap it.

While you’re in that list, see if there are any other things in there that can go. I’m thinking anti-virus trials, Free Game (not really free) and video editors. Really, when are you ever going to bother?

If you’ve chosen a desktop, the next thing you have the opportunity to do is to get a professional in to put one together for you. Desktops give you more oomph per pound than laptops or tablets. In fact, for the price of the latest iPad, I could build you an amazing machine which would last years before it needed an upgrade. And it wouldn’t have all the crap I just showed you how to remove. It would be CLEAN. A joy to use.

Encourage your kids to Know Computers

I’m not talking about building you a desktop, although that’s a great start. Get them interested in how they really work, right down to the silicon. Know which bits do what, and which bits are the bits and which are the bytes.

Make sure they understand why one company in Seattle controls the IT viewpoints of 90% of the population, and why Britain no longer holds any sway on the family PC. Help them understand why the 1980s was a beautiful era where dozens of computers competed for your cash, each trying a different way of working but, sadly, unable to talk to each other, leading to the de facto standard we suffer under today.

And while you’re at it, make sure you know what you’re computer’s for. Put a bit of thought into why you’ve got the type you’ve got – desktop, laptop, tablet, mobile phone. Take control of your computing lifestyle, and don’t let the cruft build up.

Maybe if we all become more savvy IT consumers, we’ll make the PC manufacturers take more care over what they sell us, rather than them being forced into seeing what junk they can trick us into paying for.

And then, just maybe, a new generation of garage- or shed-dwelling teenagers will bring something new, adventurous and Revolutionary into the world, and make computing fun again.