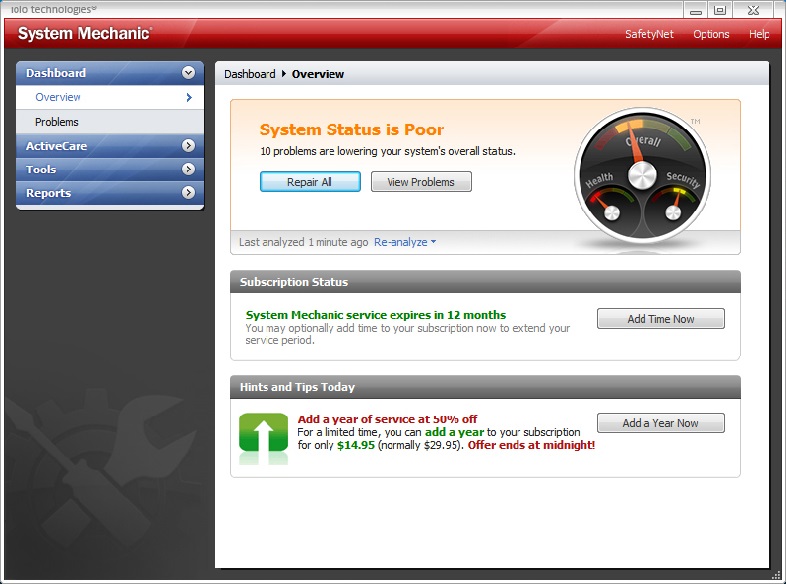 Privacy in the digital age: We can argue whether or not we should be concerned, but there’s no question that the amount of private data that companies collect on us should be carefully thought about.